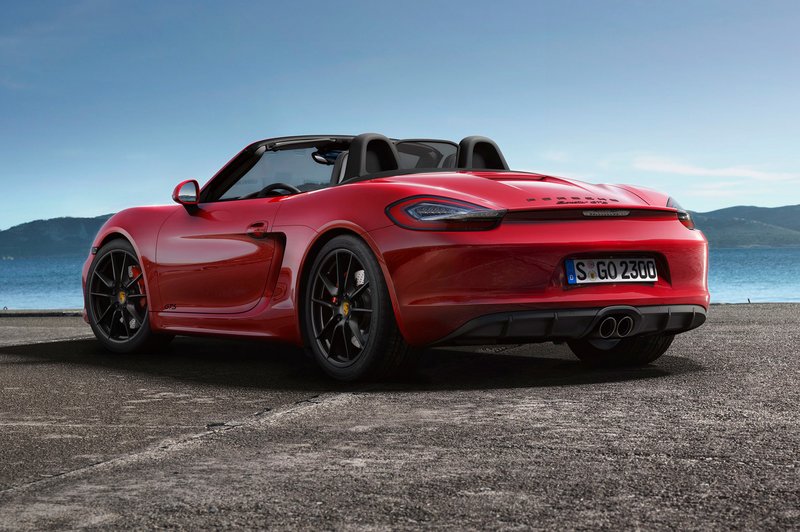 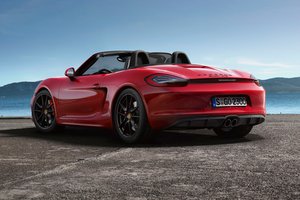 The Porsche Boxster is a mid-engined two-seater roadster built by Porsche. The Boxster is Porsche's first road vehicle to be originally designed as a roadster since the 550 Spyder.

This guides shows a detailed installation of a Fabspeed 987.1 Maxflow Exhaust System

Step-by-step instructions on how to change the oil in a Porsche. Photo credit belongs to www.billswebspace.com

The Porsche Boxster is a mid-engined two-seater roadster built by Porsche. The Boxster is Porsche's first road vehicle to be originally designed as a roadster since the 550 Spyder.

The first-generation Boxster (the 986) was introduced in late 1996; it was powered by a 2.5 litre flat six-cylinder engine. The design was heavily influenced by the 1992 Boxster Concept. In 2000, the base model was upgraded to a 2.7 litre engine and the new Boxster S variant was introduced with a 3.2 litre engine. In 2003, styling and engine output was upgraded on both variants.

In 2005, Porsche unveiled the second generation of Boxster: the type 987. The 987 is more powerful than its predecessor and featured styling inspired by the Carrera GT. Engine output increased in 2007, when both Boxster models received the engines from their corresponding Porsche Cayman variants. In 2009, the Boxster models received several new cosmetic and mechanical upgrades, further increasing engine output and performance. The third generation Boxster (type 981) was launched at the 2012 Geneva Motor Show.

Production of the 986 began at the former Porsche 928 facility in Stuttgart, Germany in 1996. Valmet Automotive also manufactured Boxsters under contract to Porsche at a facility in Uusikaupunki, Finland. The Boxster was Porsche's biggest volume seller from its introduction in 1996 until the company introduced the Cayenne sport utility vehicle in 2003. As of September 2012, additional production of the 981 started at the former Karmann-factory in Osnabrück.[2]