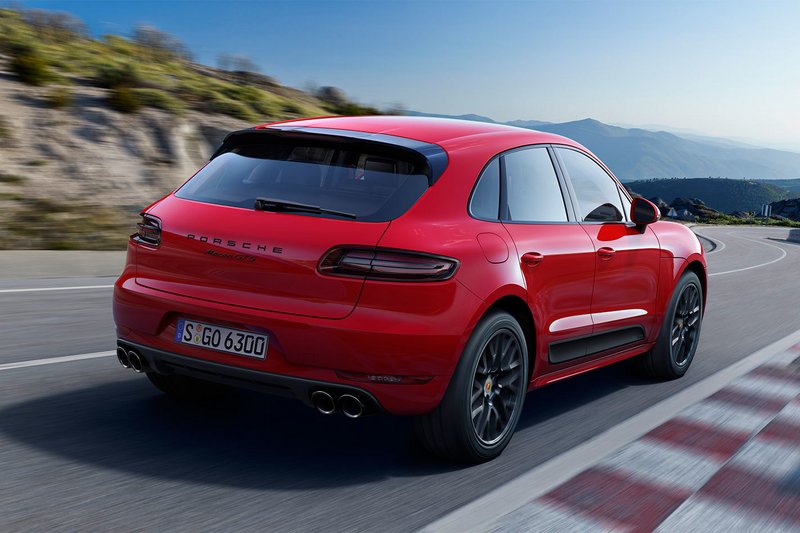 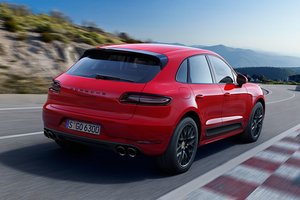 Initially announced in November 2010 as a development project, and formally announced by Porsche in March 2011, the Macan was formally launched at both the 2013 Los Angeles Auto Show and the 2013 Tokyo Motor Show, with European sales commencing in spring 2014.

The Porsche Macan shares its platform with the Audi Q5. The wheelbase and suspension configuration are based on and heavily modified from the Audi, but the engine, transfercase, suspension tuning, interior and exterior are unique to Porsche for the Macan. It is also 1.7 inches (43 mm) longer and 1.4 inches (36 mm) wider than a Q5.