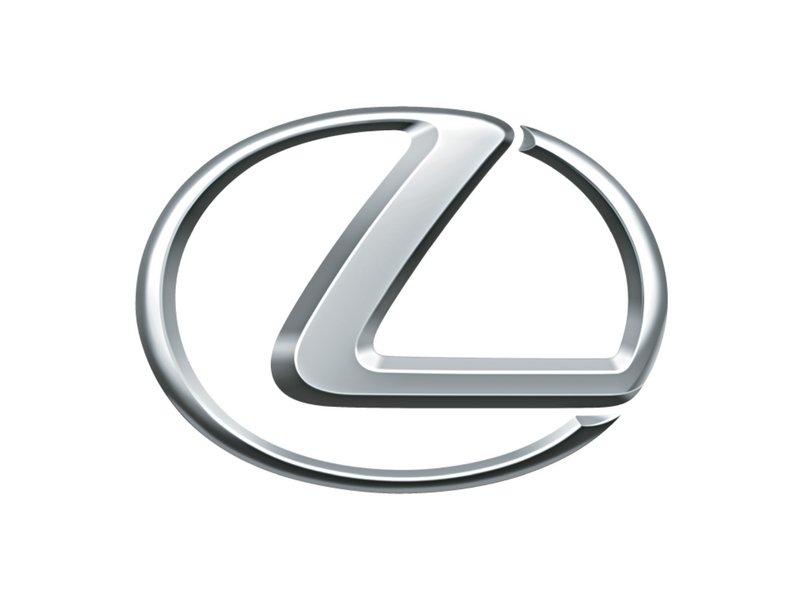 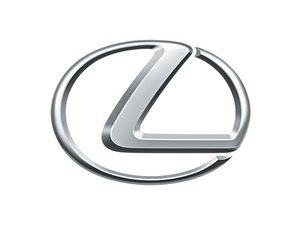 Lexus is the luxury vehicle division of Japanese automaker Toyota Motor Corporation. First introduced in 1989 in the United States, Lexus is now sold globally and has become Japan's largest-selling make of premium cars. The Lexus marque is marketed in over 70 countries and territories worldwide, and has ranked among the ten largest Japanese global brands in market value. Lexus is headquartered in Toyota City, Japan, with major operational centers in Brussels, Belgium, and Torrance, California, United States.

Lexus originated from a clandestine flagship sedan project, code-named F1, which began in 1983 and culminated in the launch of the original Lexus LS in 1989. Subsequently, the division added sedan, coupé, convertible, and SUV models. In 2005, a hybrid version of the RX crossover debuted, and additional hybrid models later joined the division's lineup. In 2007, Lexus launched its own F marque performance division with the debut of the IS F sport sedan, followed by the LFA supercar in 2009.

From the start of production, Lexus vehicles have been produced in Japan, with manufacturing centered in the Chūbu and Kyūshū regions, and in particular at Toyota's Tahara, Aichi, Chūbu and Miyata, Fukuoka, Kyūshū plants. Assembly of the first Lexus built outside the country, the Ontario, Canada-produced RX 330, began in 2003. Following a corporate reorganization from 2001 to 2005, Lexus also operates its own design, engineering, and manufacturing centers, solely responsible for the division's vehicles.

Since the 2000s, Lexus has increased sales outside its largest market in the United States through an ongoing global expansion. The division inaugurated dealerships in Japan's domestic market in 2005, becoming the first Japanese premium car marque to launch in its country of origin. Further debuts in Southeast Asia, Latin America, and other export regions have since followed. The division's lineup has also been expanded to reflect regional specifications in model and powertrain configurations.